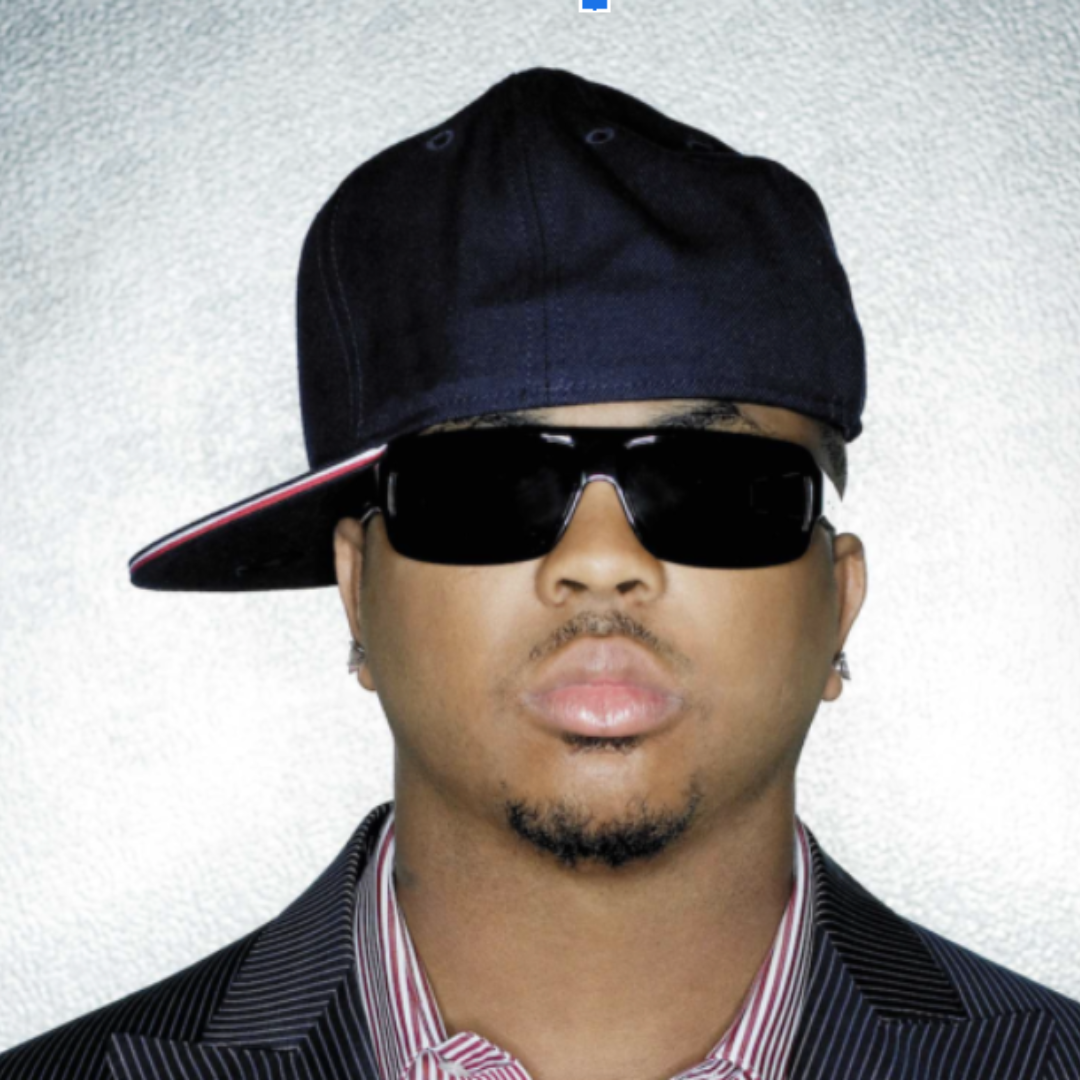 This month, award-winning and arguably the best songwriter of a era The-Dream celebrates the 15-year anniversary of the discharge of his debut album, “Love/Hate. “

“Love Hate 15 Years In the past Right this moment The—Dream did one thing nobody has performed since,” The-Dream wrote on Twitter on December 11. “Drop one of the best RandB album, no skips. They name him a ghostwriter, clearly he’s not a ghost in any respect. Blissful fifteenth Anniversary.”

Launched in 2007 on The Island-Def Jam Music Group, the 12-song debut spawned chart-topping classics “Shawty Is Da Shit,” “I Luv Your Woman,” and “Falsetto.” Love/Hate is licensed gold by the RIAA. Dream’s debut set the groundwork for follow-up albums Love vs. Cash and Love King that gave us hit songs “Rockin’ That Shit,” “My Love,” and “Make-up Bag.”

In a 2017 Billboard interview, The-Dream stated “his debut album stems from his frustration of patiently awaiting for R&B superstars to sing his songs.” He stated: “I felt like I wanted to take full benefit of the place I used to be at the moment in my profession. I didn’t need to look forward to Usher, Chris Brown, Beyoncé, or Rhianna to sing my songs. I simply felt like I wanted to showcase what I did past artists at that specific level.”

A Love/Hate documentary is presently within the works to rejoice the album’s fifteenth anniversary. Within the meantime, make a journey down reminiscence lane under.